Dr. Victor R. Siegel, practicing in the Rockville and Bethesda areas, was recently recognized for his exceptional efforts on behalf of the alumni of the School of Dentistry at Georgetown University.  He was presented with the Appollonian Alumni Award, named for Saint Appollonia, the patron Saint of Dentistry, an award given annually to a Georgetown University Dental School alumni who has worked tirelessly for his or her fellow graduates.

Dr. Siegel has continued to be involved with the Georgetown School of Dentristry since his graduation in 1978.  He co-chaired several fifth anniversary class reunions, was elected to the Dental Alumni Board in 2007 (for which he is now the national chairman), produced a promotional video featured on the school's alumni website, and was a clinical instructor at the School of Dentristry from 1979 to 1987.

Although Dr. Siegel is no longer in a classroom as instructor or student (some of his patients and staff may disagree!), he continues his education constantly by learning the most current technological advances in preventative and cosmetic dentistry, such as C 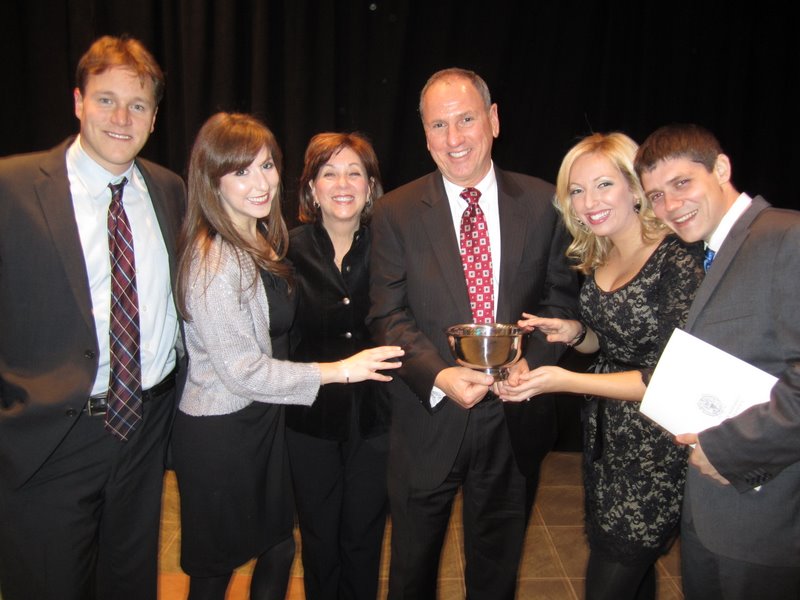