Cast Gold Fillings vs. Tooth-colored Fillings By dlmerulla on March 08, 2016 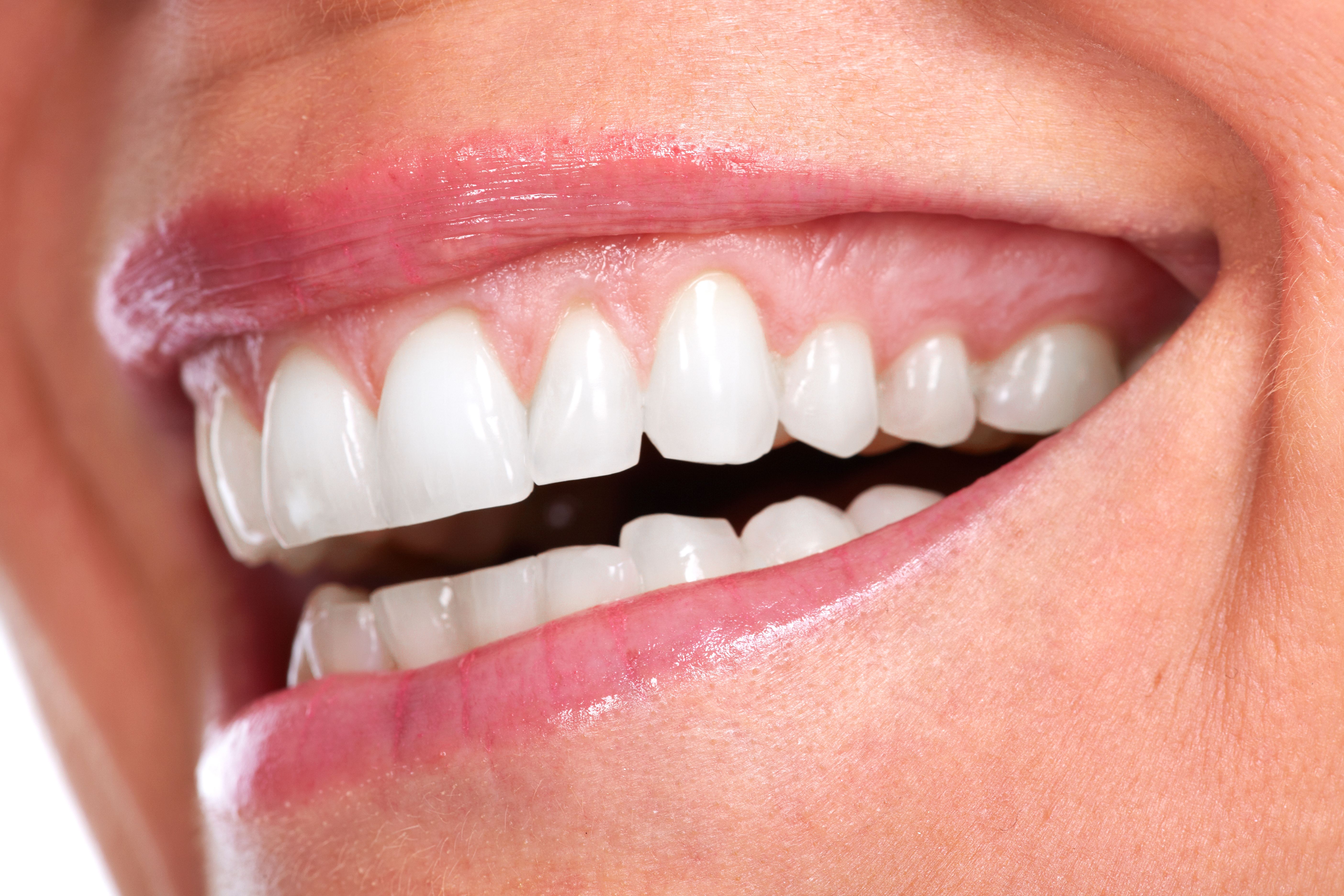 At the cosmetic and general dentistry practice of Dr. Victor R. Siegel, we offer a full range of treatment options designed to fill virtually every dental need a person could possibly have. For example, while many dental practices have eliminated gold dental fillings from their menu of treatment options in favor of tooth-colored fillings, we gladly offer our patients a choice between the two. Both cast gold fillings and tooth-colored fillings offer unique benefits, and we do not feel that patients should be limited in their options.

Dr. Siegel discusses the issue of cast gold fillings vs. tooth-colored fillings during consultations at his Rockville, MD cosmetic and general dentistry practice so that patients can make confident, informed decisions about how to proceed with treatment. If you would like to learn more about the dental fillings available at our practice, please schedule your initial consultation with Dr. Victor R. Siegel today.

How Do Cast Gold Fillings Compare to Tooth-colored Fillings?

How, then, do cast gold fillings compare to their tooth-colored counterparts?

However, cast gold fillings may provide the better bargain in terms of its long-term cost-effectiveness. While the longevity of any restoration depends on many factors, including how well the patient cares for his or her teeth after the placement of the restoration, many cast gold fillings have been known to last for several decades, something that would almost certainly not occur with even the highest-quality tooth-colored filling. In addition, cast gold fillings:

Ultimately, if a completely natural appearance and cost are not primary factors in a patient’s decision, gold is an outstanding choice for filling material. 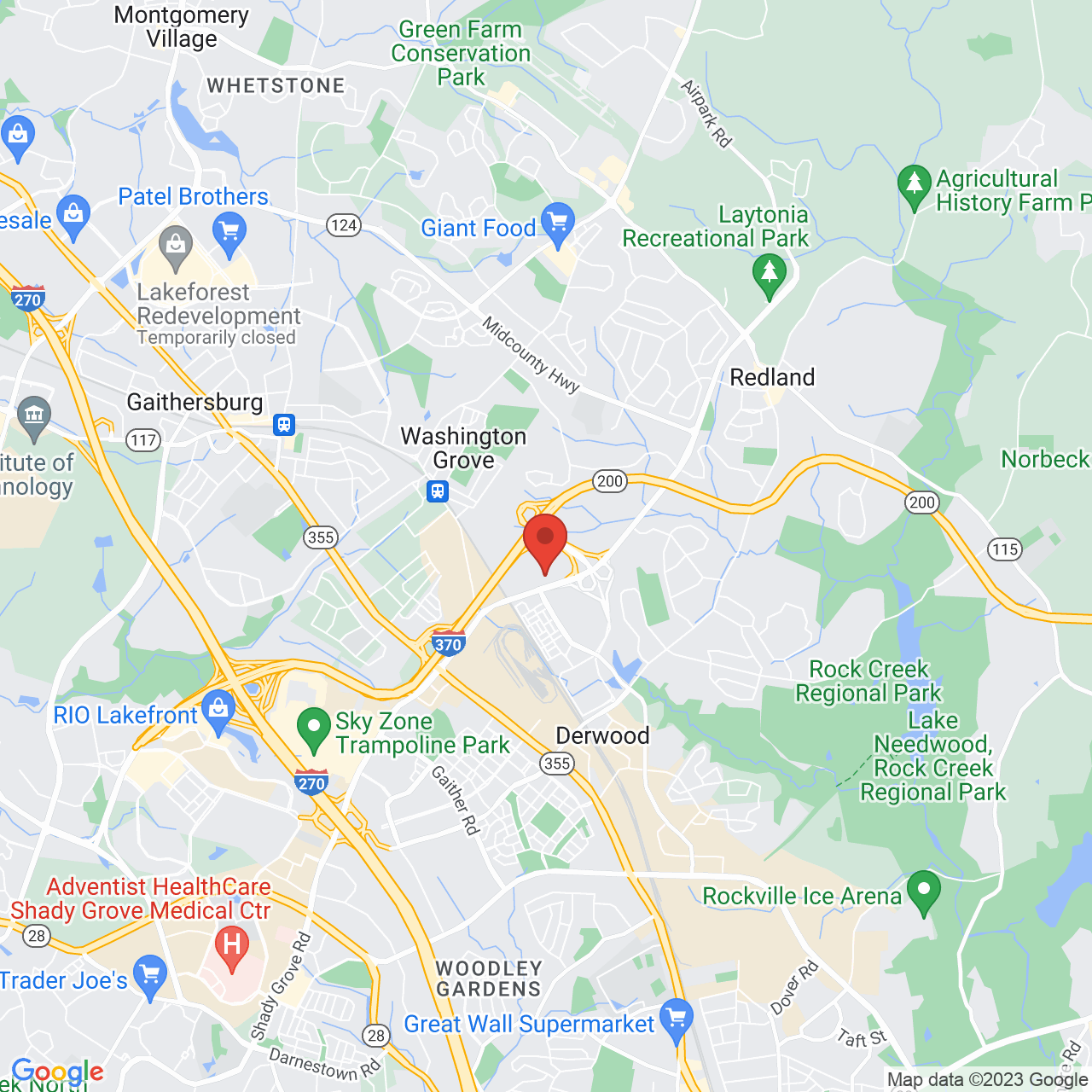 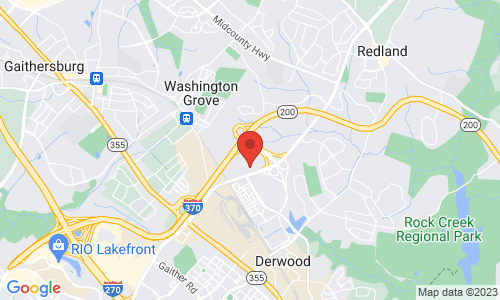